Of all the countries of Sub-Saharan Africa, Namibia is arguably the most comprehensively tourist-friendly. Not only does it have exceptional wildlife – including a quarter of the world’s cheetahs and the last free-ranging population of black rhino – and a well-developed network of parks, reserves and safari lodges, but the landscapes of its coastline and deserts are some of the most photographed and gasped over in the world, meriting a visit in their own right. Traditional culture remains strong here despite successive colonial occupations by Germany and then South Africa (Namibia gained independence from the latter in 1990) and, for many visitors, meeting the Himba people in the far north-west, or the San (formerly Bushmen) of the Kalahari, is an enriching and humbling experience. – The Telegraph 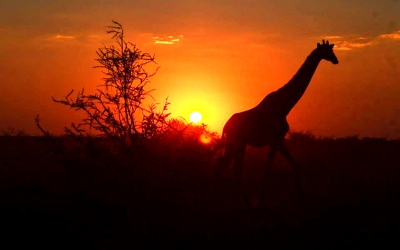 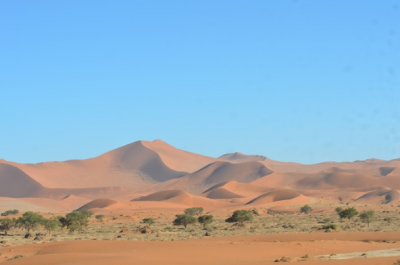 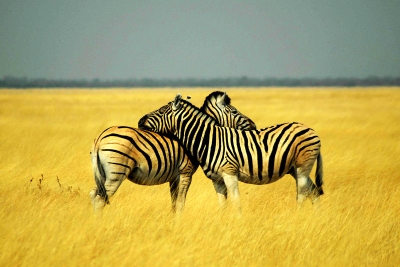